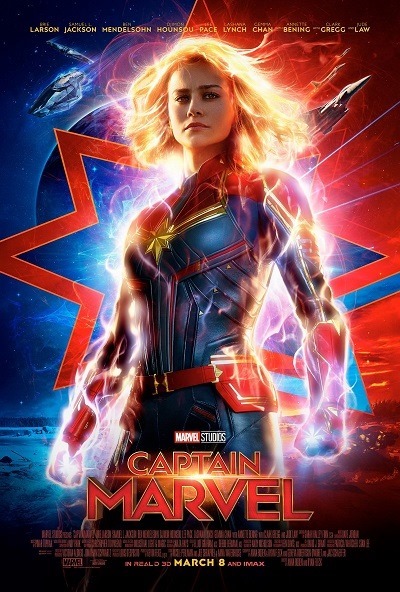 Mother’s Day gets a lot of the attention, but believe you me, fathers want to be celebrated on Father’s Day, too. But instead of brunch and flowers, check out these car shows and craft breweries and other things to do in Durango for Father’s Day.

Line up a DIY tour of Durango’s craft breweries — and then see if you can make it to all of them! In alphabetical order, be sure to check out Animas Brewing Co., Brew Pub and Kitchen, Carver Brewing Co., Durango Brewing Co., Ska Brewing Co. and Steamworks Brewing Co. Stick to flights and add some food, and you just may be able to make it through all six Durango breweries still standing!

Durango Harley-Davidson is hosting a Father’s Day “Ride-in, Drive-in” from 10 a.m. to 2 p.m. Saturday at the dealership, 750 S. Camino Del Rio in Durango. The event is open to anyone. As they say: “Have a cool car? Bring it. Into cool cars? Come over.” And admission is free!

Pit-A-Billy, a non-profit that hosts events to raise money for local animal shelters that support “bully breeds,” is having a car show and cruise-in at Ska Brewing on Sunday, June 17. Three Fearless Peasants will provide live music from 11:30 a.m. to 1:30 p.m., and guests can enter a raffle. Come for the free music and to check out some cool cars, but be careful: You may go home with a puppers or doggo from the adoption showcase!

This is where we would normally say a ride on the Durango & Silverton Narrow Gauge Railroad would be a perfect outing for Father’s Day. Unfortunately, the Durango train recently suspended its coal-fired steam train passenger service through at least Saturday, June 30, as a result of the nearby forest fire in San Juan National Forest. Durango train officials are still working with local authorities, agencies and other community leaders to evaluate the possibility of launching limited diesel locomotive passenger service later this summer when it is safe to do so. When that decision is made, the Durango railroad will announce all the relevant details, including fares, schedules and itineraries, associated with the new passenger service. In the meantime, the Durango & Silverton train encourages visitors and to stop by the D&SNGRR depot for scheduled railyard tours and free museum admission.

The Durango Nature Center is open to the public on Saturdays, and is free for members and children under 12 and $5 for nonmembers. There, dads and their kiddos can explore miles of hiking trails, play in the river, have a picnic, earn a junior naturalist badge and explore the interpretive trail. On the upper 35 acres, visitors can also check out the Welcome Building and gift shop, prairie dog colonies, a sage-rabbitbrush habitat, a kids’ habitat play area, xeriscaping gardens and more. A footpath leads down to 105 acres along the Florida River where trails wind through a variety of habitats, including riparian, meadows, oak woodlands, piñon-juniper forests and desert arroyos. Trails are marked with signs at ending points and junctions, as well as with interpretive markers and maps along the way.

If you’re on a family vacation or just looking for some family time, come stay with us at the Durango Econo Lodge Inn and Suites. We rank as one of the best Durango hotels and are located on Durango’s main drag, cleverly named “Main Avenue,” just a short jaunt north of downtown Durango. So book your room at the Econo Lodge Durango today!